We don't have any special events planned right now. In the past we have had demonstrations by the likes of Nick Agar, David Ellsworth, and Andre Martel. In the meantime, make sure to attend a monthly meeting for a live demonstration by one of our members.

David Ellsworth​
David Ellsworth's first experience with the lathe was in a woodshop class in 1958, After high school he served three years in the military followed by eight years in college studying architecture drawing and sculpture, receiving a Master's degree in Fine Art from the University of Colorado in 1973. He started the woodworking program at the Anderson Ranch Arts Center in Snowmass, Colorado in 1974, and the following year opened his first private woodturning studio in Boulder Colorado. It was during the mid-1970's that David developed a series of bent turning tools and the methods required for making the thin-walled hollow forms of which he id known worldwide.
His first article titled, "Hollow Turning" appeared in the May/June 1979 issue of Fine Woodworking Magazine. His first book, Ellsworth on Woodturning, was published by Fox Chapel Publ. in 2008. David is the founding member of the American Association of Woodturners, of which he was president from 1986-1991, and its first Honorary Lifetime Member. He has written over fifty articles on subjects related to craft and woodturning and has operated the Ellsworth School of Woodturning at his home and studio in Buck's County, Pennsylvania since 1990. His works have been included in the permanent collections of thirty-six museums, including the Metropolitan Museum of Art in New York, the Philadelphia Museum of Art, the Los Angeles County Museum of Art, and the Museum of Fine Arts in Boston. He has taught workshops throughout the world and has received fellowship grants from the National Endowment of Arts, the Pennsylvania Council for the Arts, and the PEW Foundation. In 2009 he was elected the "Master of the Medium" by the James A. Renwick Alliance of the Smithsonian Institution in Washington, D.C. He is an Honorary Lifetime Member of the Collectors of Wood Art, and a Fellow and a former Trustee of the American Craft Council. 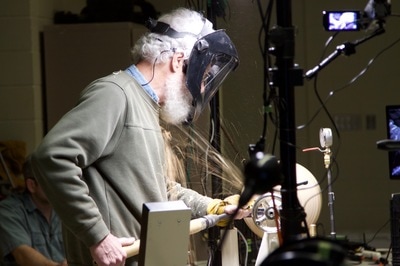 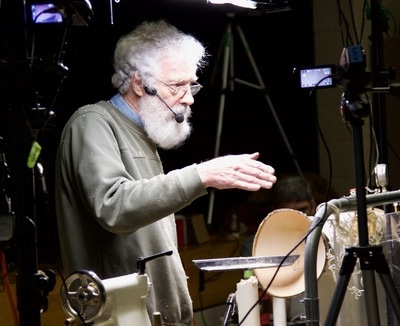 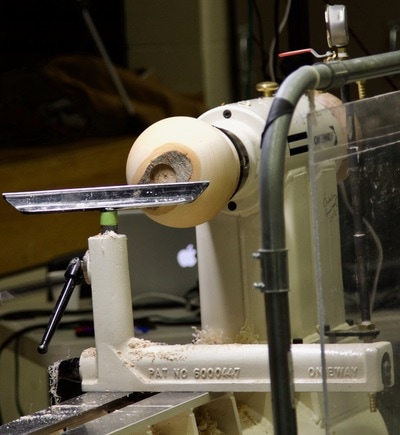 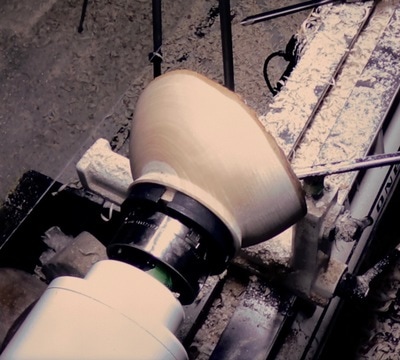 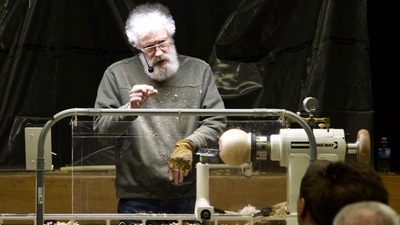